I am excited to share “Operation Puppy” with you- FINALLY!
My fellow cohorts, that we shall call the “SIL’s” (tough code to break- “sister-in-laws”) joined me in the search for our new puppy.
We were on the lookout for a golden retriever-ish puppy…one that didn’t come with a $1500 price tag!
One week after we had all drunk-dialed phoned breeders from Indiana to Illinois to Missouri, I noticed an ad in my Sunday paper. “Golden Retriever puppies for sale, $150!”
Fourteen years ago, we had gotten our first dog (the smartest and sweetest golden retriever to ever live…) from an Amish family. I remembered finding their phone number in the news-gazette. It was like trying to get in touch with the CIA, as many families in their community shared a single phone.
I left a message before church, after church and before bed.
Monday morning at 6:15am, my phone rang. The man on the other end explained that he was returning my…ahem…many phone calls. “We are an Amish family and we don’t do business on Sunday, Ma’am”. 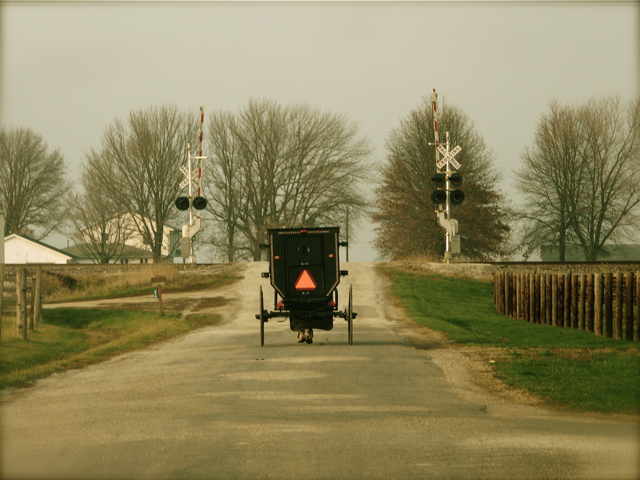 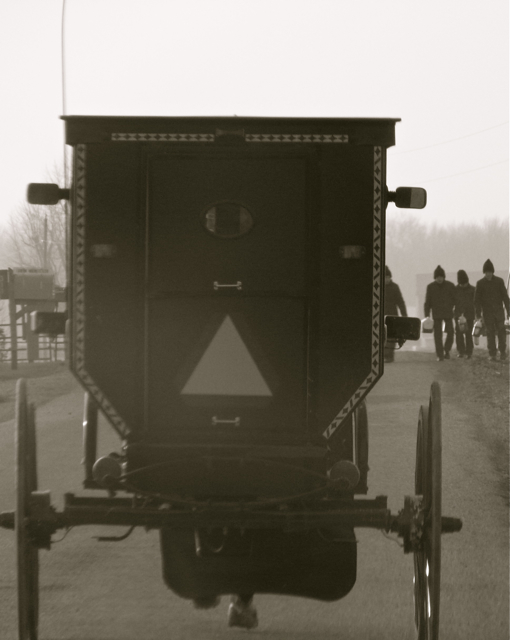 An appointment was made and I enlisted my friend to be my co-pilot through the Amish countryside. 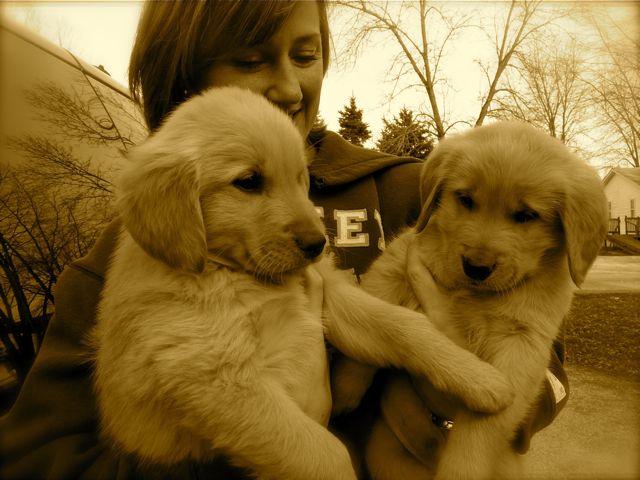 Shut to the up! Back the truck up!
We arrived at the same Amish farm that our old girl, Shelby had come from!
At that point, I knew it was a done deal.
There is no cuter puppy on the planet than a golden retriever puppy. The runt of the litter worked his magic on my co-pilot and before anyone could say “woof” we had BOTH picked a pooch!
A week later, my co-pilot surprised her three kiddos with their early Christmas present, Brinkley!
Our puppy, Big George, is in a SIL safe house until Christmas day. 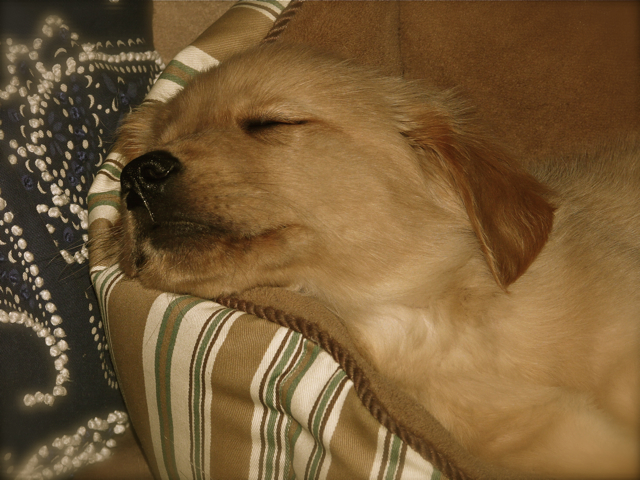 The SIL’s are going to surprise our kiddos with Big George when we arrive at the safe house on Christmas! I have never been more excited for Christmas day to arrive!